Regional Research data collated from individual and collective researchers shows that Nigeria like most parts of the world is experiencing high vulnerability to climate change and the country has suffered following:

In Nigeria, 38.2 percent of GHG emissions came from the land-use change and forestry sector, followed by the energy sector with 32.6%, waste sector with 14.0%, agricultural sector with13.0%, and the industrial processes sector which contributed, 2.1%.

The good news is that the Nigerian government has pledged before the world to lead and trail blaze the Paris Agreement on Climate Change to reduce carbon footprint.

A large majority of the Nigerian population remain totally unaware of the global environmental problem that is climate change due to low levels of awareness, regional disparity and poor legislative framework.

Our focus at state level is Lagos which remains one of the few Nigerian cities that has a climate change policy and specific environmental initiatives in place such as:

Let us show our support in Lagos State to Lagos State Government, LASEPA, LASPARK and their protective environmental measures. 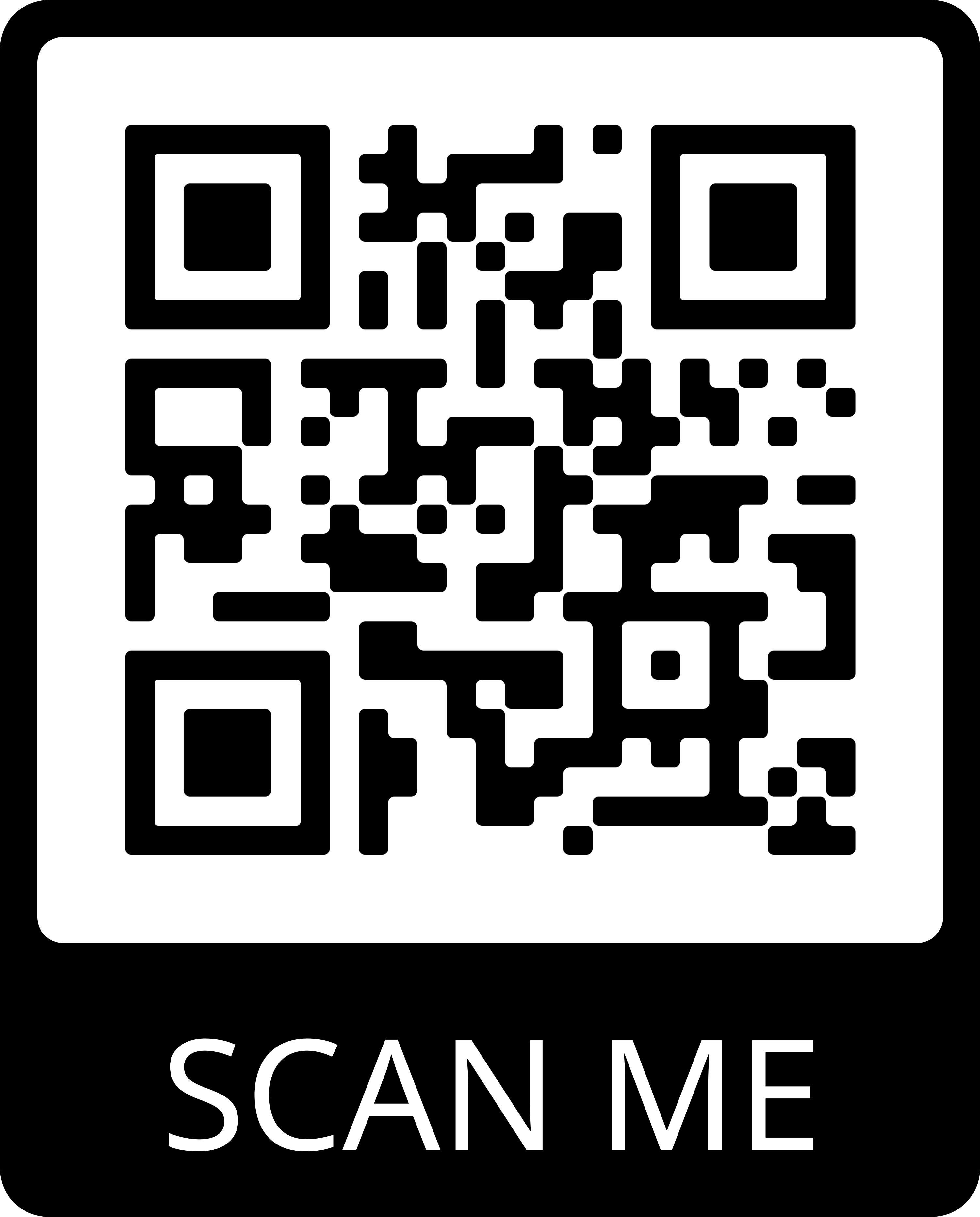 Please note our Sunday opening times are 12pm-5pm for online pre-orders only. Dismiss